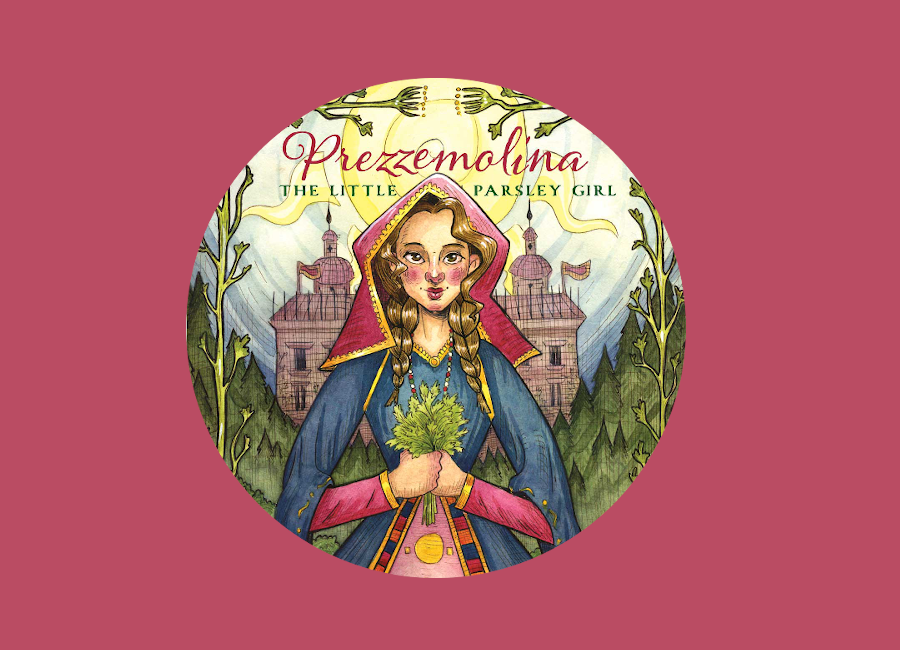 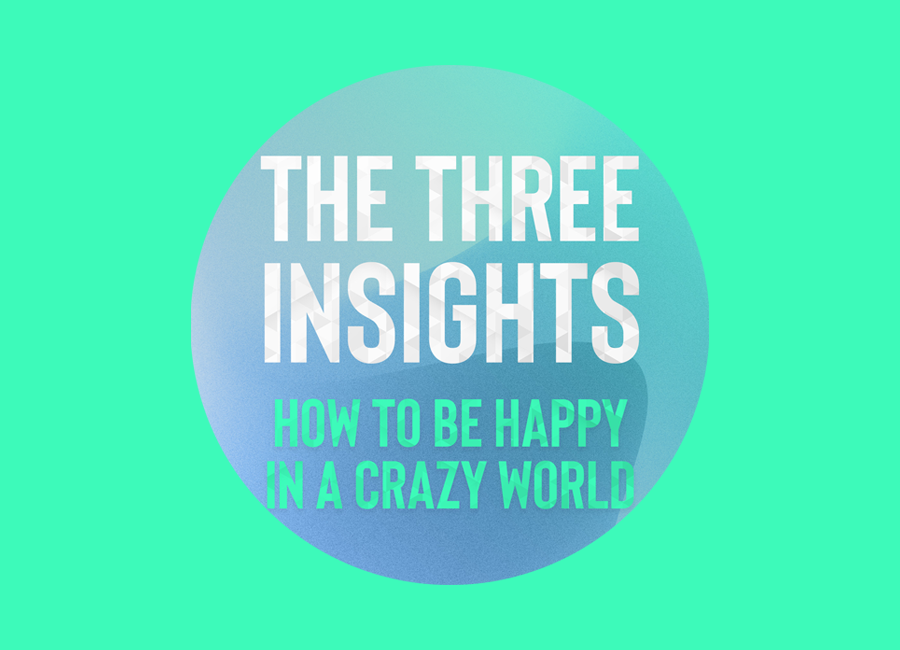 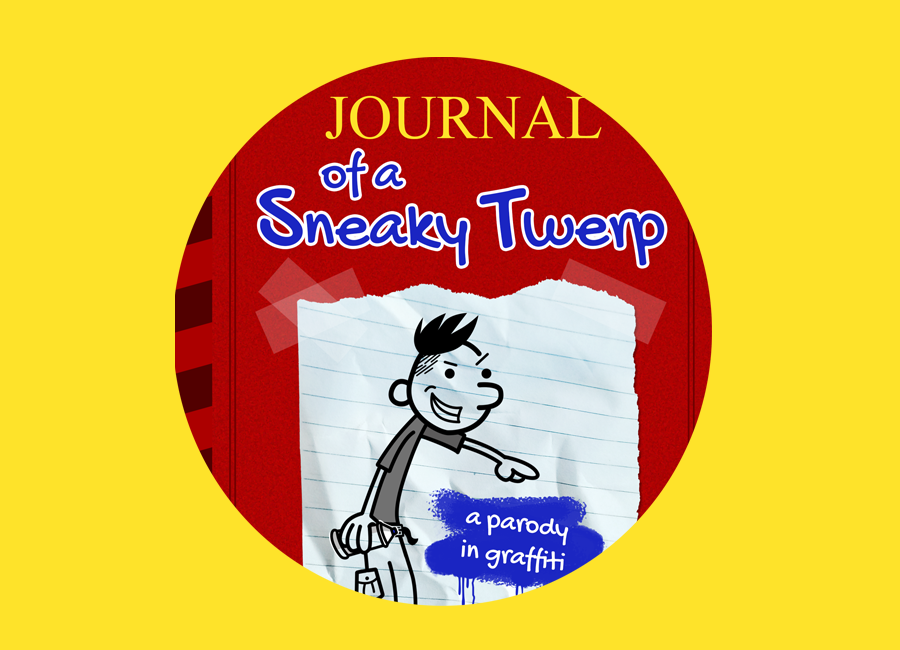 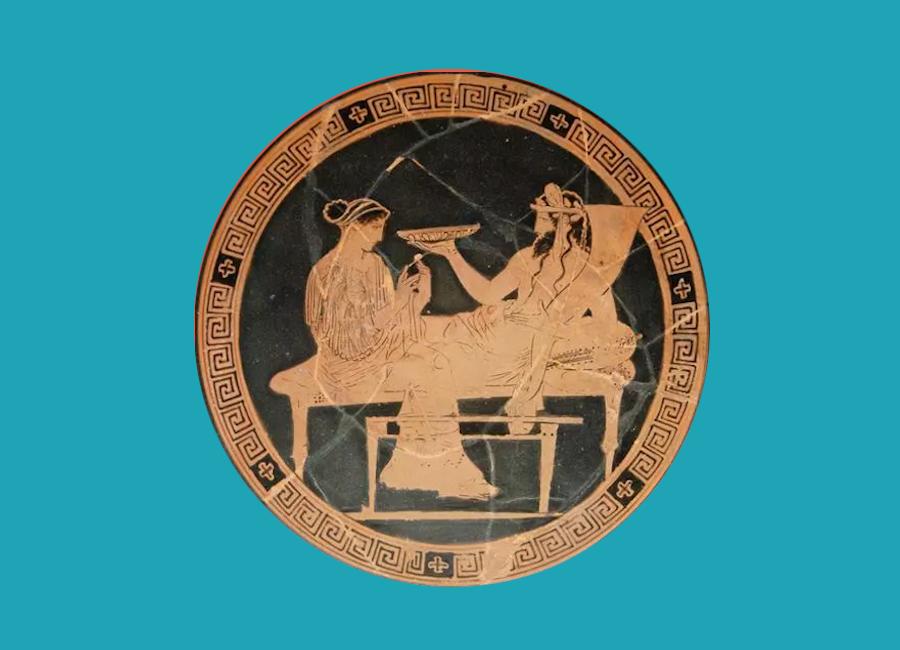 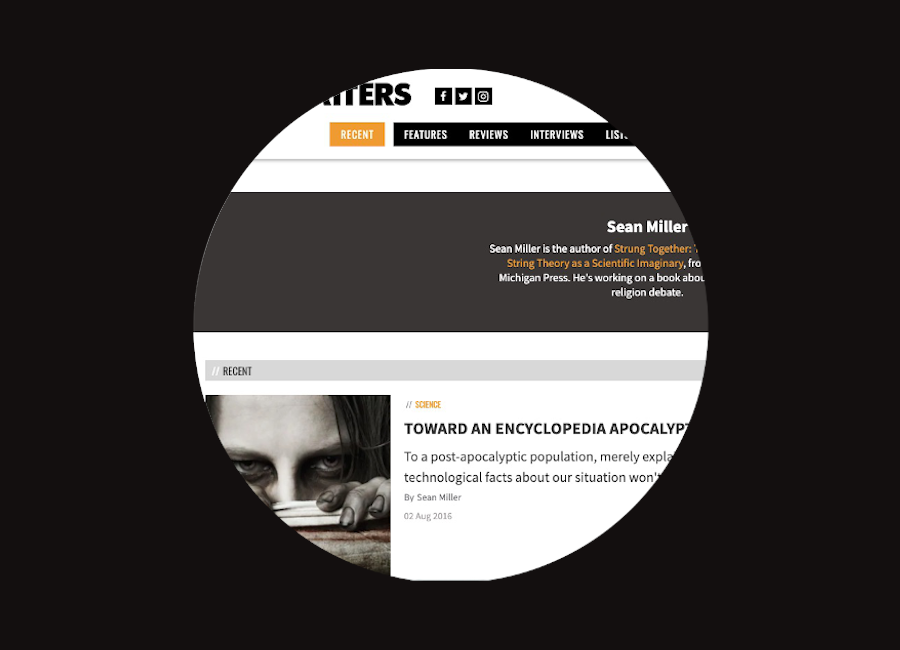 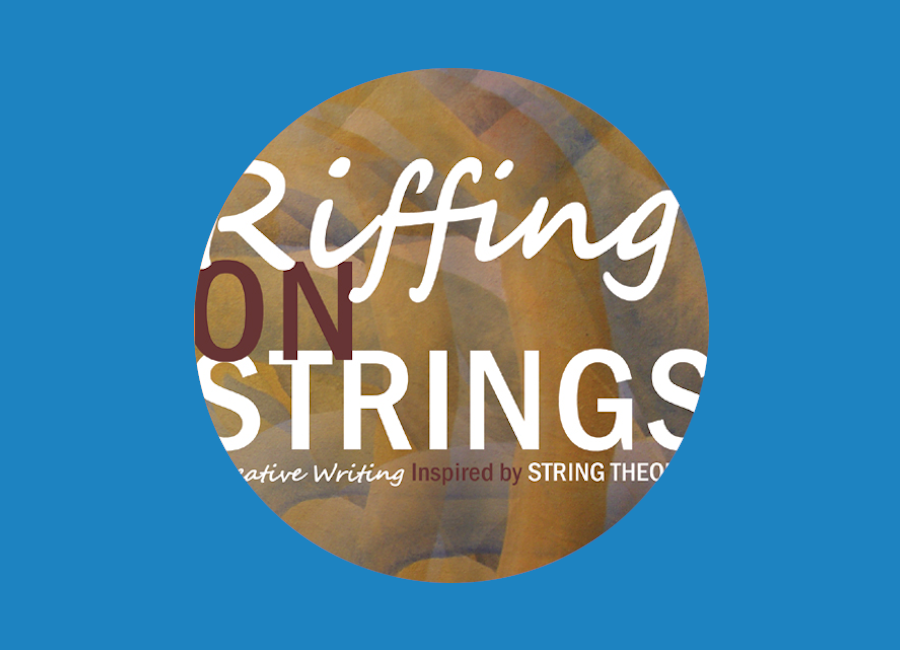 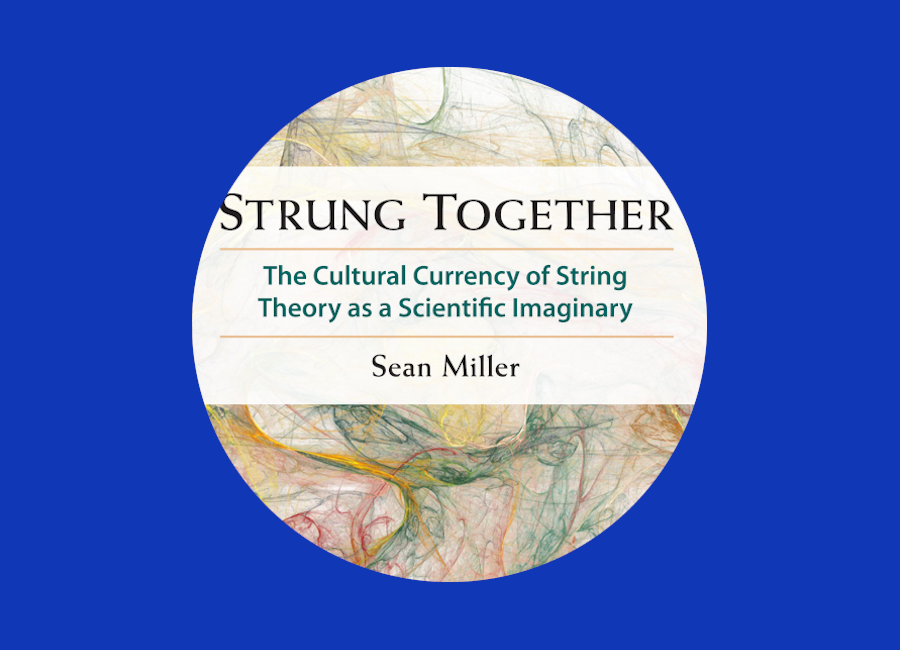 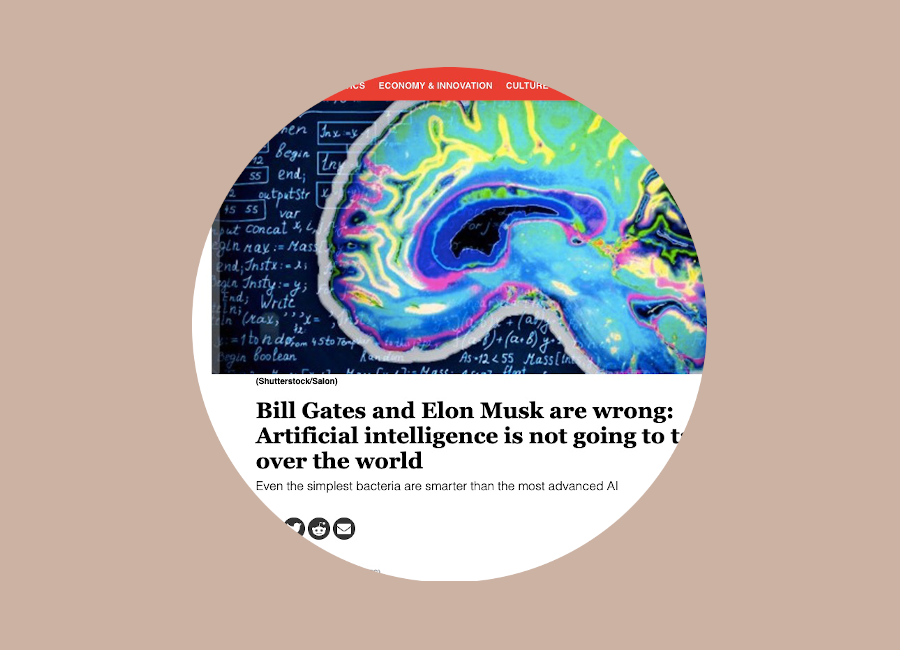 I'm a former professor of literature. My scholarship focused on the role of the imagination in the sciences.

My latest book is Prezzemolina, The Little Parsley Girl. It's based on the classic Italian fairy tale.

I'm working on a new novel, called Persephone. It's an adaptation of the ancient Greek myth, Song of Demeter.

I live with my wife and two daughters in Portland, Oregon, USA.

When I'm not writing, I make organic soap. 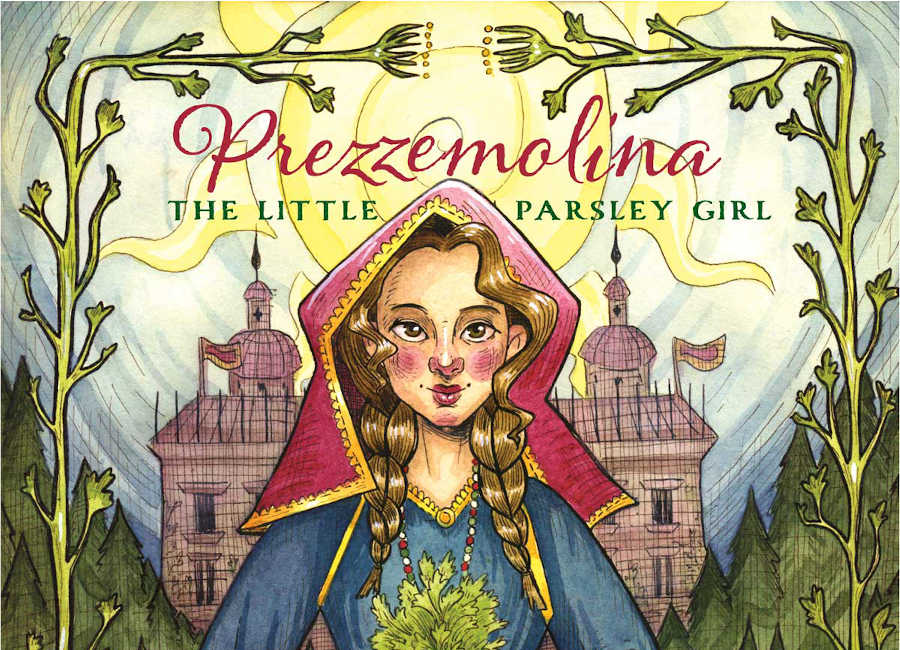 Prezzemolina: The Little Parsley Girl is a modern retelling of the classic Italian fairy tale.

When her mother forfeits her to the fairies, a fiercely independent twelve-year-old girl must use her magical affinity for parsley to escape the fairies' ravenous clutches and get back home.

Persephone is my current project. It's based on the ancient Greek myth, as told by Homer in the "Song of Demeter."

The daughter of the earth goddess is kidnapped by the lord of the underworld and taken to his dark realm, where she must outwit him and the Olympians to escape her eternal imprisonment, reunite with her vengeful mother, and save humanity.

Sign up here for updates on the book. Receive an invite to get a free ebook copy when it's published. 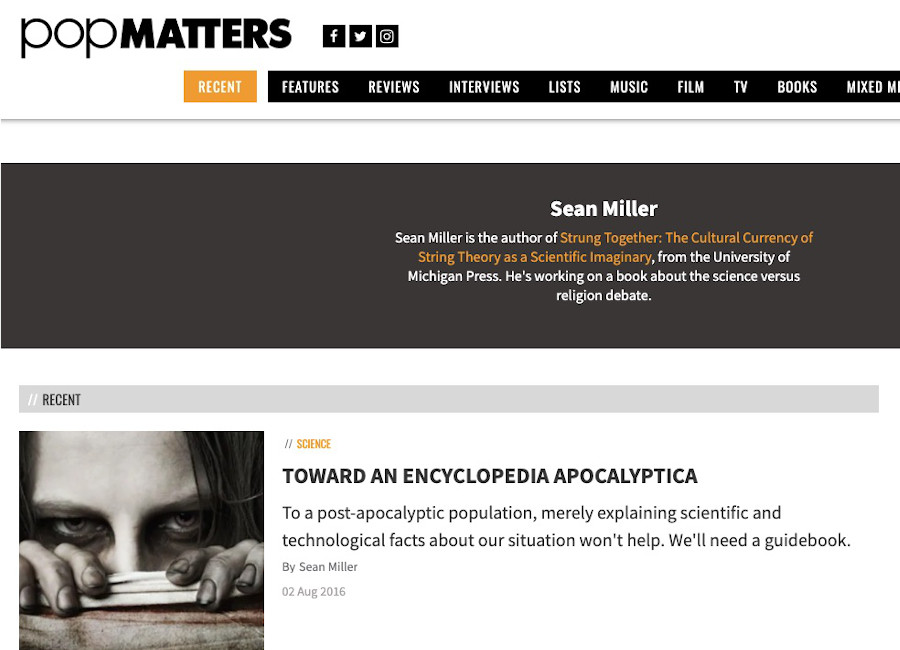 From 2015 to 2016, I wrote a column for PopMatters.com called Strung Together.

Columns explored the intersections of science and culture. 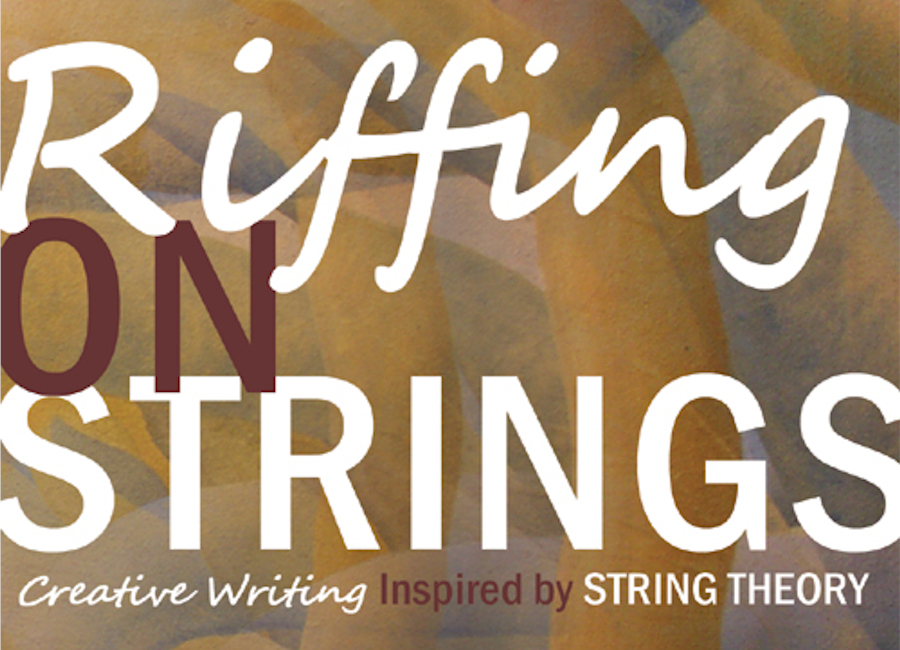 I was pleased to find such an eclectic, thought-provoking and entertaining collection of writing—perfect for toting along on travels in other dimensions.

Sean Miller and Shveta Verma have put together an exhilaratingly eclectic anthology of creative and expository writing about one of the most exciting (even if controversial) intellectual fields of our time: string theory. Just Miller’s erudite introduction by itself is worth the price of this sparkling collection.

Putting together a theory of everything requires a lot of creativity, and more than a little audacity—qualities which are also abundant in this collection of stories and poems inspired by string theory. Riffing on Strings is guaranteed to stimulate both hemispheres of your brain.

It is very surprising to me that string theory has entered the public consciousness to such a large degree, as documented by this book. This is probably due to the effectiveness of a few popularizers and the seeming craziness of its concepts. This book demonstrates that, in addition to practical applications, scientific research can also have cultural impacts.

The jury is still out on whether string theory serves to explain the nature of reality, but the writers who have contributed to Riffing on Strings convincingly demonstrate that it serves very well as a springboard for the imagination. From Sean Miller’s cogent introduction on, this is an engaging—and much-needed—dialogue between art and science. 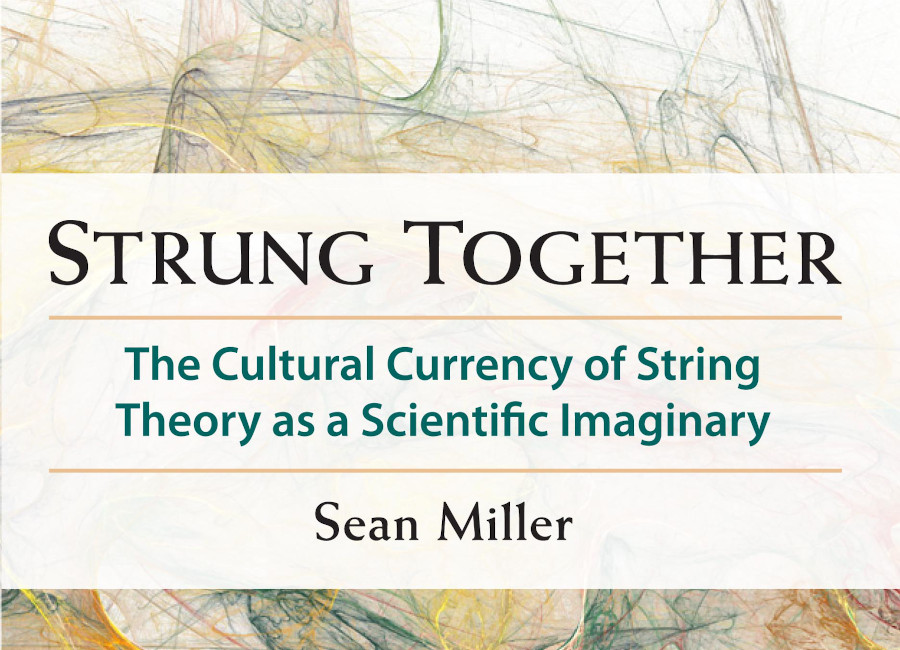 Strung Together: The Cultural Currency of String Theory as a Scientific Imaginary is the first sustained study of string theory as a cultural phenomenon, synthesizing developments in continental philosophy of science, cognitive linguistics, and literary criticism to examine the role the imagination plays in the production and dissemination of string theory as scientific knowledge.

Sean Miller covers wickedly difficult material with impressive aplomb. He proceeds with laudable lack of pretension in rendering comprehensible the hard mathematical physics at hand, the necessity of its trafficking with concrete imageries, and the cultural desires that it feeds in both its devotees and its lay audiences.

Read Peter Middleton’s review for the British Society for Literature and Science.

Order from The University of Michigan Press. 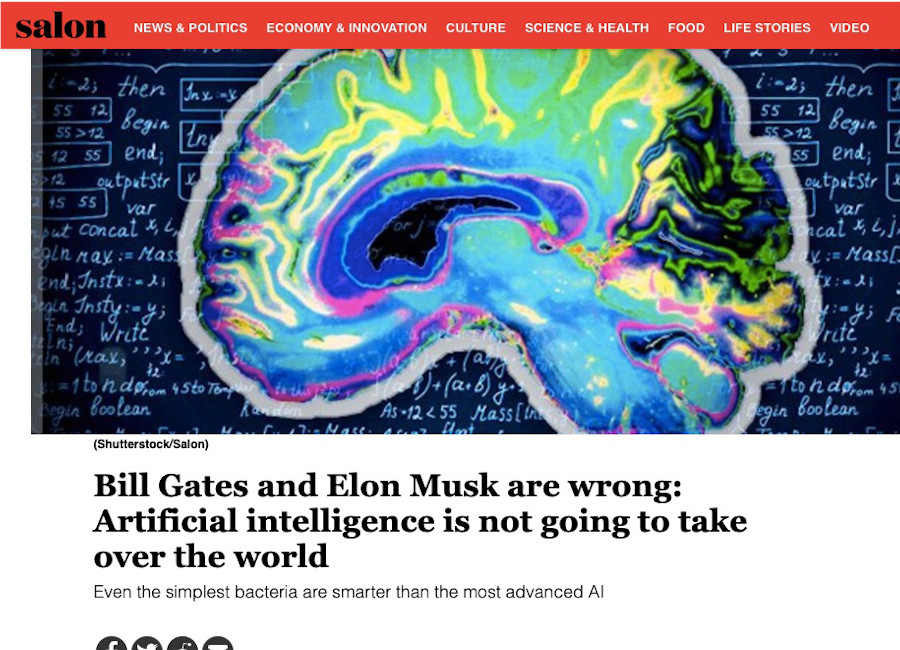 This article I wrote for Salon.com back in 2016 went viral.

It's called "Bill Gates and Elon Musk are wrong: Artificial intelligence is not going to take over the world."

Journal of a Sneaky Twerp 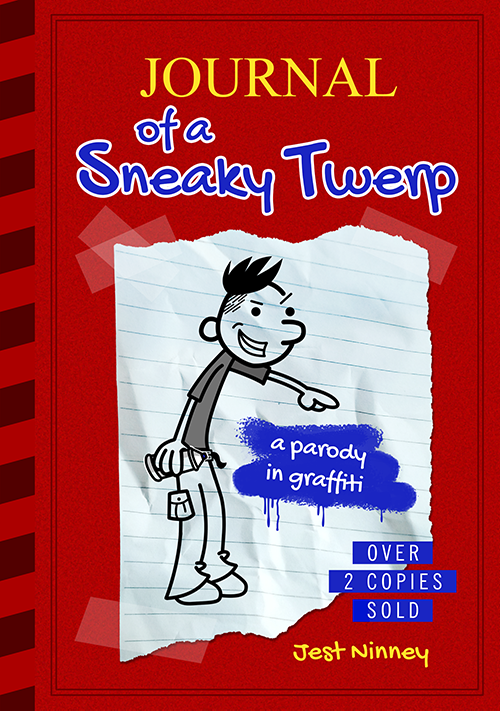 A shameless Wimpy Kid parody I wrote under the pseudonym, Jest Ninney. 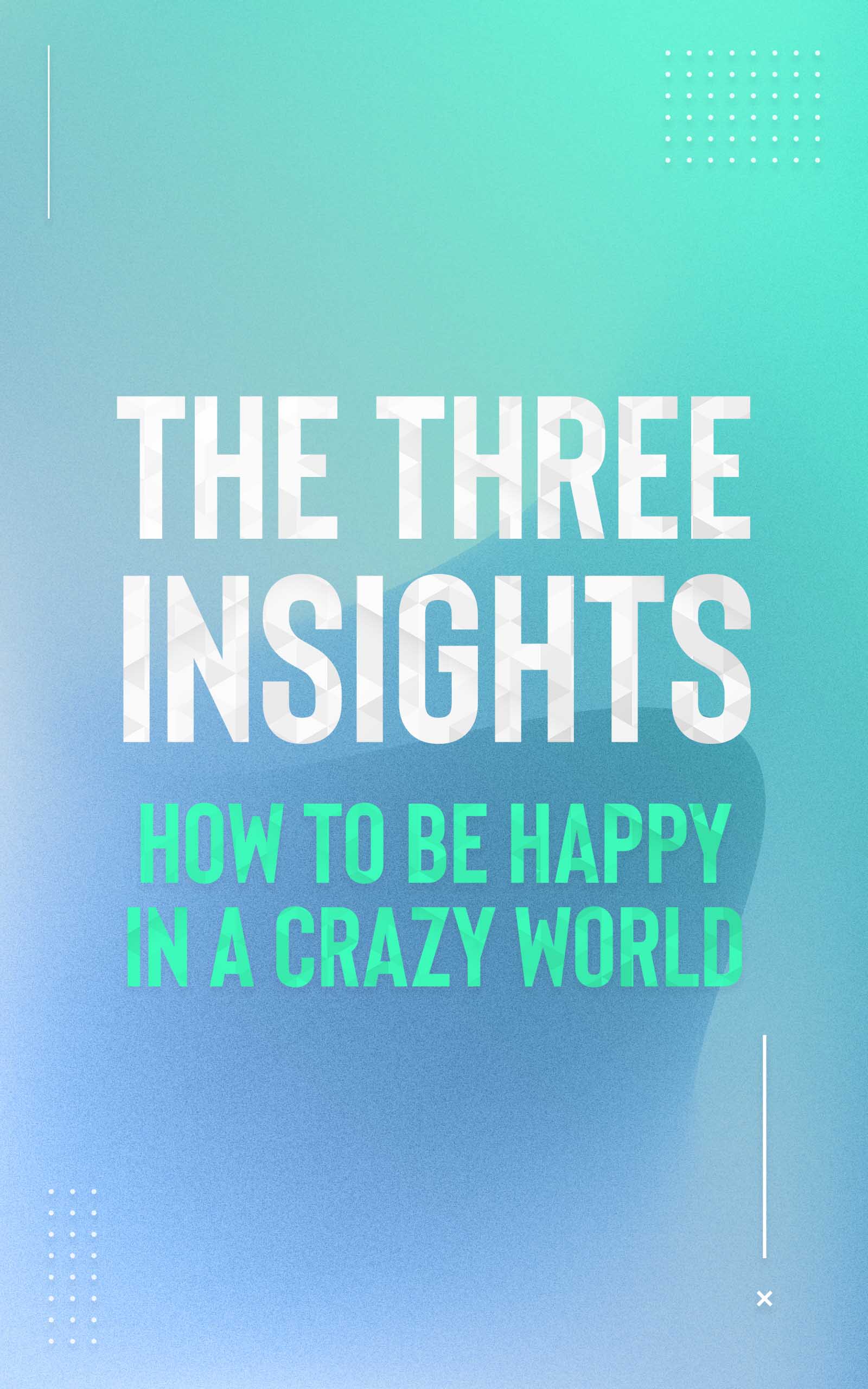 A plain-spoken account of everything I know about happiness.